Personalized care plans for each patient that will meet your specific needs.

Natural Wellness Center & Chiropractic has become Chiropractic First - Federal Way.
Please contact us if you have any questions.

Welcome to Chiropractic First - Federal Way located in Federal Way. Chiropractic is one of the most amazing healthcare professions, but very few people understand what it's all about. This article is here to help you gain a basic understanding of how our Federal Way chiropractors can help you and your family.

Dr. Michael C. Chapman, along with his family, have always wanted to live in the beautiful Pacific Northwest. He also wanted to be closer to his brother, who resides in the Vancouver area.

As a former personal trainer, marathon finisher, and consistent pursuer of fitness himself, Dr. Chapman has a strong passion toward wellness for people of all ages. He believes that health is truly one of life’s greatest gifts.

A native Texan, born in Lubbock, TX and raised in Houston, TX, Dr. Michael earned a Bachelor of Science in Exercise and Sports Medicine from Texas Tech University. The son of an army tank commander, he considered a military route, before he focused on a health-related career. Following 9/11, he did serve one year in the Texas State Guard, and highly esteems those who serve in military positions. Also, he believes service to others is the highest calling.

Though successful and content as a personal trainer, Dr. Chapman took drastic steps to pursue Chiropractic knowledge after seeing how adjustments significantly improved the life of his oldest son, who suffered with constant ear infections and migraines, and was recommended to have a ear surgery before the age of five. Once Dr. Chapman understood the amazing healing in Chiropractic care, he knew he found his life’s purpose.

Dr. Kinnear is the clinic director and founder of Chiropractic First - Federal Way. He graduated from Logan College of Chiropractic in St Louis, Missouri, and has been in clinical practice since 1983. Dr. Kinnear grew up in Washington State and has lived here most of his life. Dr's retired as of 2022. 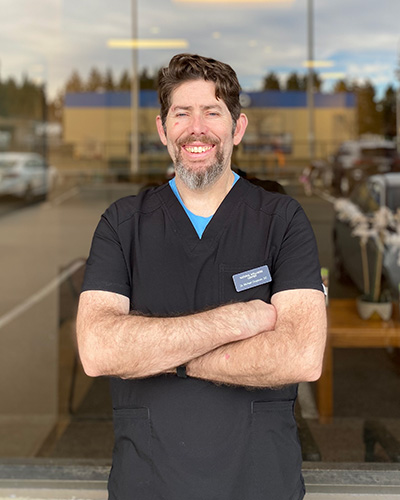 If you are new to our office, take advantage of our New Patient Special! Receive a complimentary consultation.

Chiropractic First - Federal Way has been providing chiropractic care to the greater Federal Way region since 1985. Count on us for experience, as well as the latest techniques to get you feeling better, fast!

At Chiropractic First - Federal Way we focus on providing you with drug-free, non-surgical, non-invasive pain relief and improving your overall health. Our chiropractors and massage therapists are dedicated to helping people experience a healthier, more active, and more productive life by providing the best natural solutions.

How Can Chiropractic Care Help You?

Chiropractic care is indispensable for helping to relieve pain and restore function in the neck, TMJ (jaw), back, hips, shoulders, knees, elbows, wrists, ankles and feet, as well as relieving sciatica pain and headaches.

Our chiropractors and massage therapists have tremendous success in helping patients with pain related to auto, work, and sports injuries, as well as injuries and pain related to stress and activities of daily living.

Our chiropractors use treatments that are so gentle that everyone from newborns to seniors can benefit from chiropractic’s great healing ability – even people who have had neck and back surgery. We also provide more traditional chiropractic adjustments when needed.

What Kind of Training Does a Chiropractor Have?

Chiropractic doctors go through a minimum of four years of schooling at a chiropractic college, generally preceded by an undergraduate degree in the basic sciences or several years of experience in a prior relevant health care field.

Students of chiropractic care must spend a minimum of at least 4,200 hours with their teacher, and a minimum of 1,000 hours of fully supervised clinical training with an instructor.

They learn the appropriate diagnosis and treatment techniques to help heal your body and restore it to its natural, fully functioning state.

At Chiropractic First - Federal Way our chiropractic team is ready to meet with you to discuss your needs. We will help to design a program that is right for you. We look forward to meeting you.

You don't have to live in pain. We are here to help you get your life back. Learn more about common symptoms chiropractic care can help. 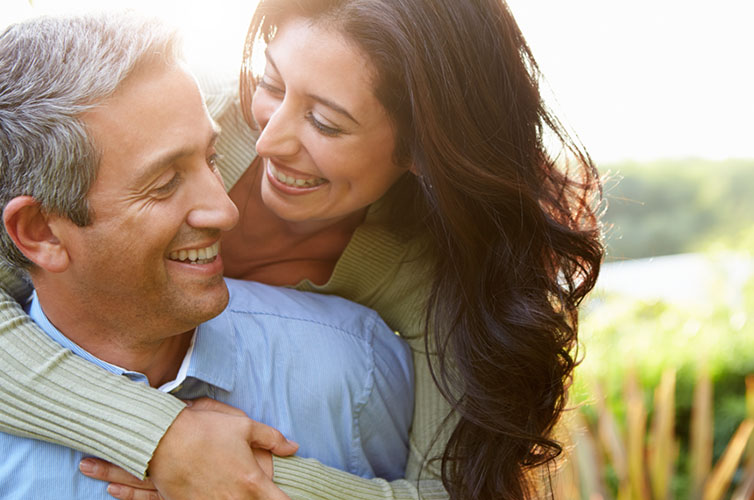 Don't take our word for it, hear what our patients have to say. Our goal is top-notch chiropractic care.

"Awesome crew... Love everyone in this facility. I love how they work together as a team. They are all very knowledgeable about what they do. If I can give 10 stars I would!"

Begin Your Journey To Better Health

The word “Chiropractic” is derived from the Greek words “cheir” (hand) and “praktos” (done) combined to mean “done by hand.” It was chosen by the developer of chiropractic care, Daniel David Palmer. In 1895, D.D. Palmer performed a chiropractic adjustment on a partially deaf janitor, Harvey Lillard, who later reported that his hearing had improved due to the change.

D.D. Palmer opened the first chiropractic school two years later, and in the century since, chiropractic professionals have used spinal adjustments to help people prevent and cope with back pain, carpal tunnel, muscle strain, headaches and migraines, and a variety of other physical ailments. Millions of people benefit from the work of Dr. Palmer today. 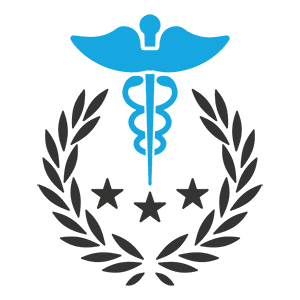 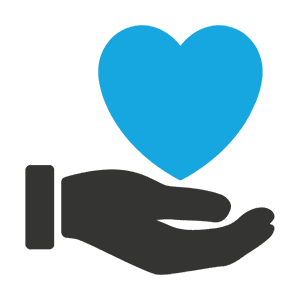 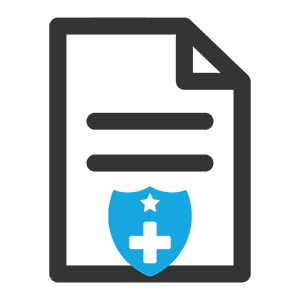 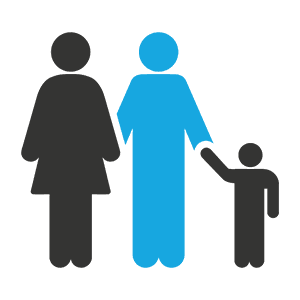 Schedule an Appointment
Scroll To Top